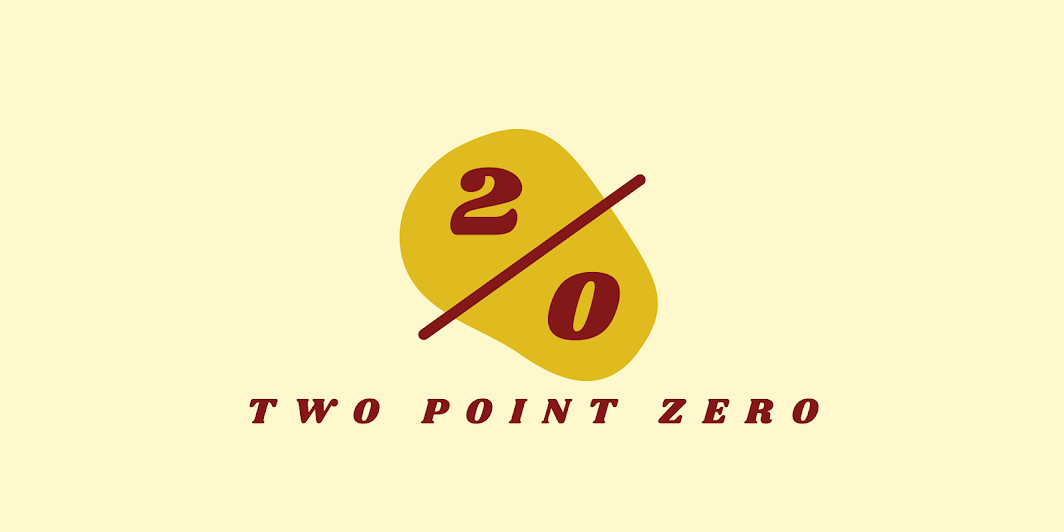 65. What Fighting For What You Believe In Looks Like in Real Life  with Linda Locke

My guest this week is someone I had on episode 59 when we talked about her career as a trailblazer in the tough industry of advertising and her personal journey with IVF which also led to her instrumental role in shaping Singapore’s policy on IVF. She’s none other than Linda Locke.

Linda is a highly awarded creative with over 300 awards to her name including a string of accolades from local, regional and international shows and a Gold Cannes Lion winner and part of the prestigious Cannes Lions judging panel.

Linda’s extensive experience and accomplishments makes it such an honour and inspiration to me. She’s someone who breaks boundaries, challenges the status quo and works with great tenacity for what she believes is the right thing to do.

She calls herself stubborn, I see it as resilience and someone who always finds a way to make her ideas and dreams a reality.

I invited Linda back because the last time we spoke Linda briefly mentioned her work to get Agnes, her great grand aunt's contribution at creating the first hybrid orchid and Singapore’s national flower, the Vanda Miss Joaquim recognised.

This episode is a little longer than usual because I really wanted to get the behind the scenes of how Linda worked with multiple parties locally and abroad and in some instances, rather high level parties, to reinstate the correct facts of the history behind Agnes’ work with the Vanda Miss Joaquim orchid. Along the way, we talked about growing up today versus in earlier times, the impact of social media on our kids, storytelling, her new book series and more!

So grab a coffee or take us on your walk, your work out or drive and eavesdrop on our conversation about pushing through boundaries, following through to the end to get the resolution we want, how to work through challenges and roadblocks when going for something you really desire, growing up, parenting and more!

Receive free updates with fresh content and all new guests.

Standing On The Shoulders of Mighty Women.

This podcast is about helping you follow your passions, create goals, take action and learn the tools and techniques to live the life your heart desires.

You’ll hear interviews with women who are following their passions, the steps they’re taking and the lessons they learned along the way.

I also share my insights and experiences along the journey of following my passions and what I'm learning.

I started the podcast in November 2020. I was inspired to do it after hearing the recurrent fear and stress around finances from adult learners in classes about resilience that I was teaching at the height of the COVID-19 pandemic. The podcast was then called ‘The Financially Free Woman’. At that time, I was very much into overcoming financial anxiety, something I myself experienced after a 6-figure business debt, losing my job as the family’s breadwinner and faced with job insecurity.

Over time, I realised a common theme running through all of my podcast guests. They were following their passions, taking the steps to get there, and possessed a mindset that no matter what, they would figure it out.

Despite the mistakes and missteps along the way, they just got back up and kept going. It was such an inspiration to watch and I finally understood in my heart that the whole point of life is to do what your heart is telling you to do and use your logical brain to take the actions needed.

Since then, I've been standing on the shoulders of these mighty women and learning to better listen to my intuition, follow my passions and use my rational mind to create a life my heart desires. I share what my guests and I are learning about how we're doing this on the podcast.

I hope you’ll join us on this amazing journey!

See previous episodes by selecting your preferred options below!